The Conference and the Political World in 1938 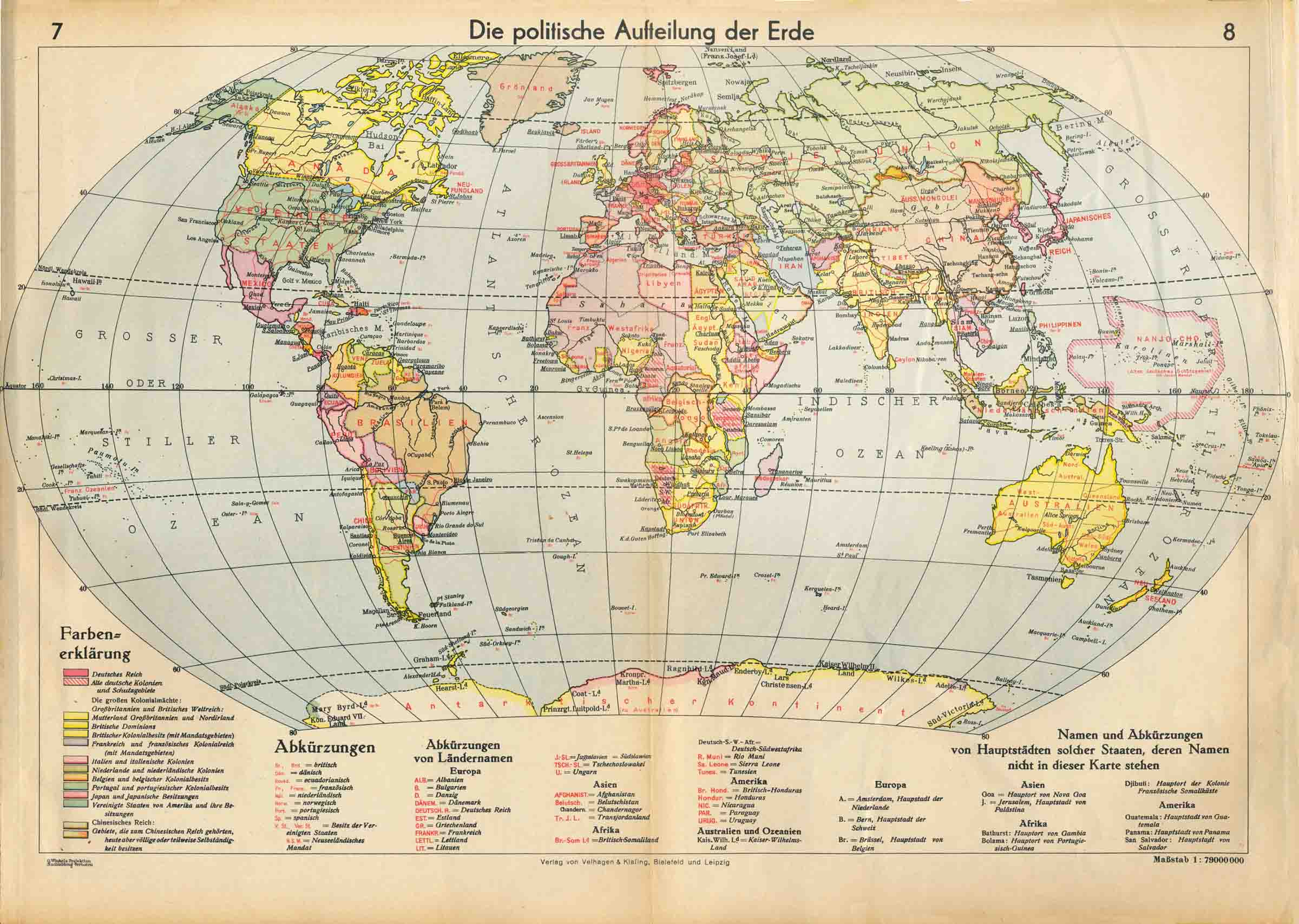 The only countries represented at the conference are those of North and South America, Northern and Western Europe and the Oceania region. Africa is almost entirely colonized – by Great Britain, France, Belgium, Portugal and Italy – while southern Asia is colonized by France, Great Britain and the Netherlands or occupied by Japan.

For political reasons, the conference has no representation from the Soviet Union or from Germany’s allies and sympathizers in Southern Europe. Neither do the countries of Central and South-Eastern Europe – such as Poland, Czechoslovakia, Yugoslavia, Romania and Bulgaria, to which Jewish emigration is out of the question – have official representation. Upset at not having been invited, Ireland and the Grand Duchy of Luxembourg lodge a protest. Ireland then receives an invitation, but Luxembourg does not, because the US considers it too small to be a potential host country for refugees.

A total of 32 countries take part in the conference, sending a total of 72 delegates to Lake Geneva.