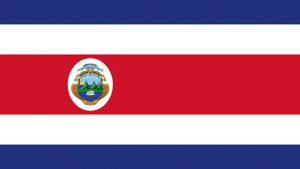 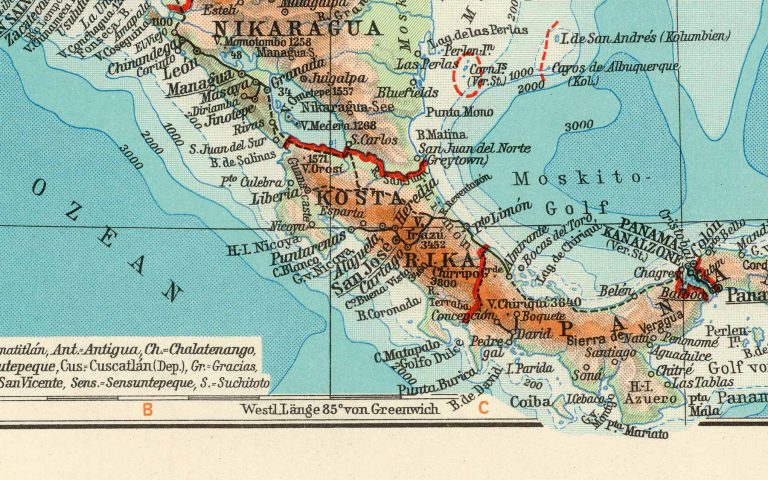 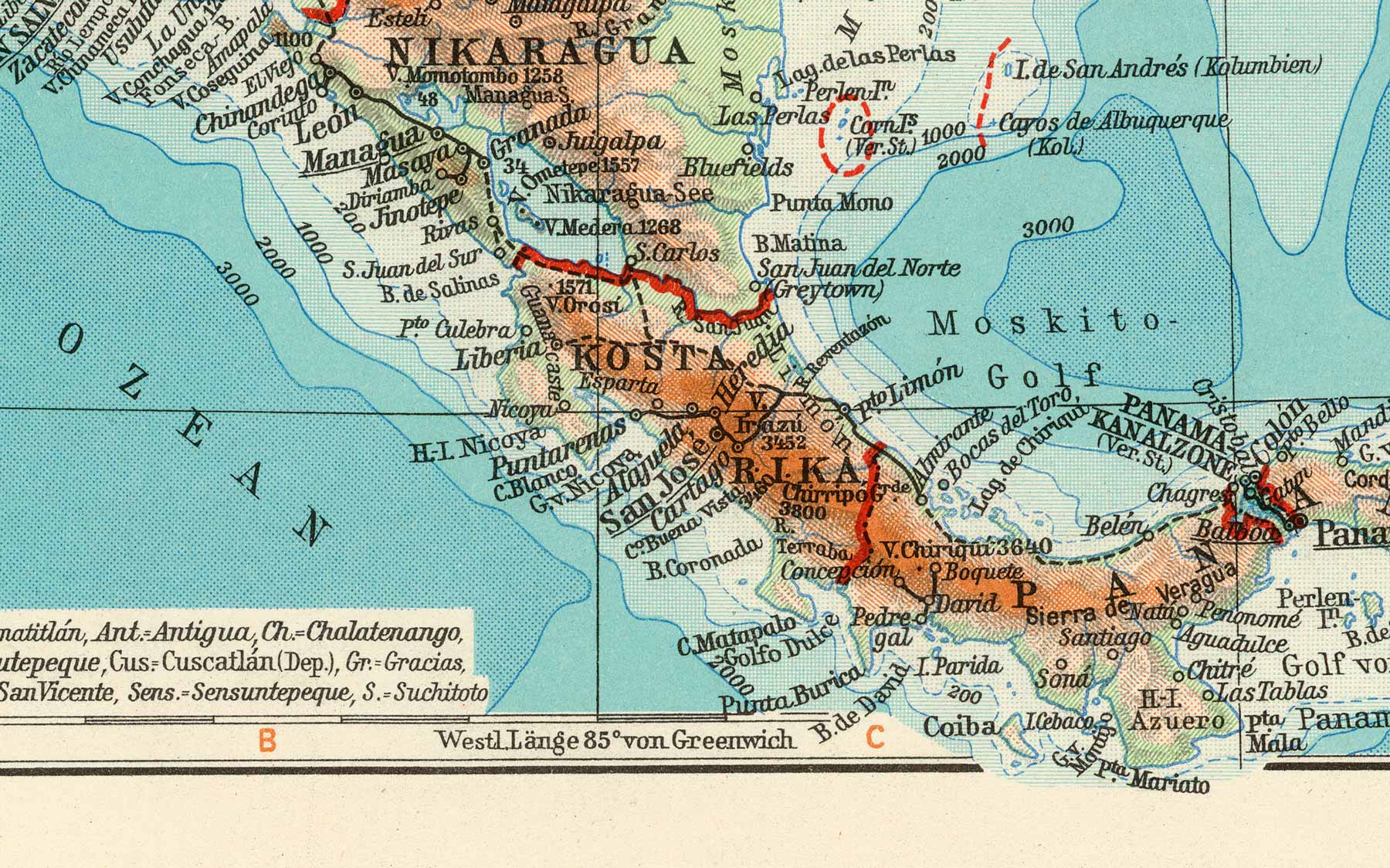 Unlike many other Latin American states, the small yet prosperous Central American country of Costa Rica has experienced scarcely any periods of violence.

Because of increasingly stringent immigration laws in the US and Argentina, some 600 Polish Jews migrate to Costa Rica starting in 1929. They lay the foundations for a small Jewish community in San José, the capital city. At the same time, an anti-Jewish attitude is emerging in Costa Rican society and media.

In the 1930s, when the liberal President Ricardo Jiménez is accused of promoting Jewish immigration, the mood changes to open antisemitism. In 1936, the right-wing authoritarian León Cortés, who is both anti-Jewish and pro-German, wins the presidential elections. His term, which ends in 1940, is considered the peak of antisemitism in Costa Rica.

Cortés’s sympathy for European fascism is evidenced by his appointment of the German immigrant Max Effinger, head of the Costa Rican Nazi party, as immigration commissioner. Effinger immediately limits the immigration possibilities for European Jews since they are not part of the “Aryan race.” He also requires all immigrants to prove their wealth, thus closing the door to the many destitute Jewish refugees from Europe.

The open antisemitism of Cortés’s policies does encounter significant social resistance: Many influential politicians and entrepreneurs protect Jews and prevent the full implementation of antisemitic measures. Still, between 1936 and 1940, only 159 Polish Jews settle in Costa Rica.

In 1940 Rafael Calderón Guardia is elected president. He changes his foreign policy by reaching out to the US, making Costa Rica the first Central American country to declare war on the Axis powers following the Japanese attack on Pearl Harbor.

At the Évian conference, the Central-American states Costa Rica, Guatemala, Honduras, Nicaragua and Panama explain their position in common statements. 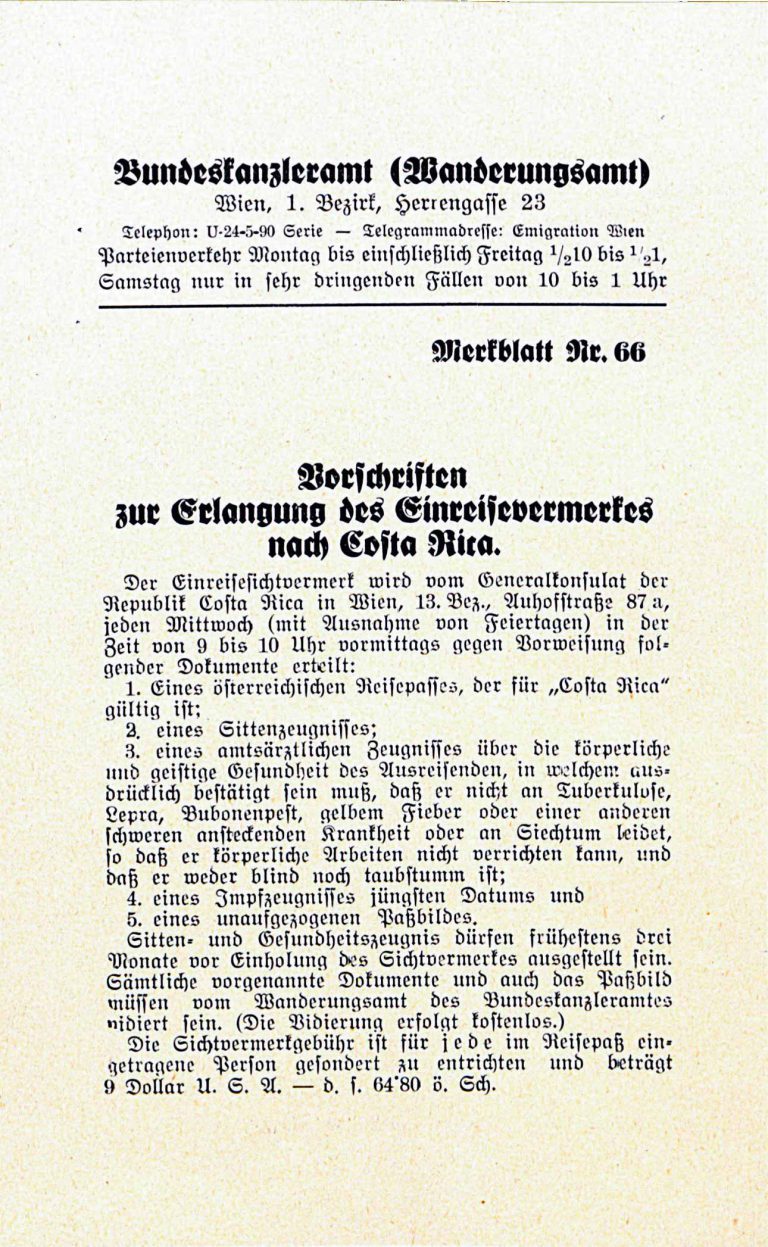 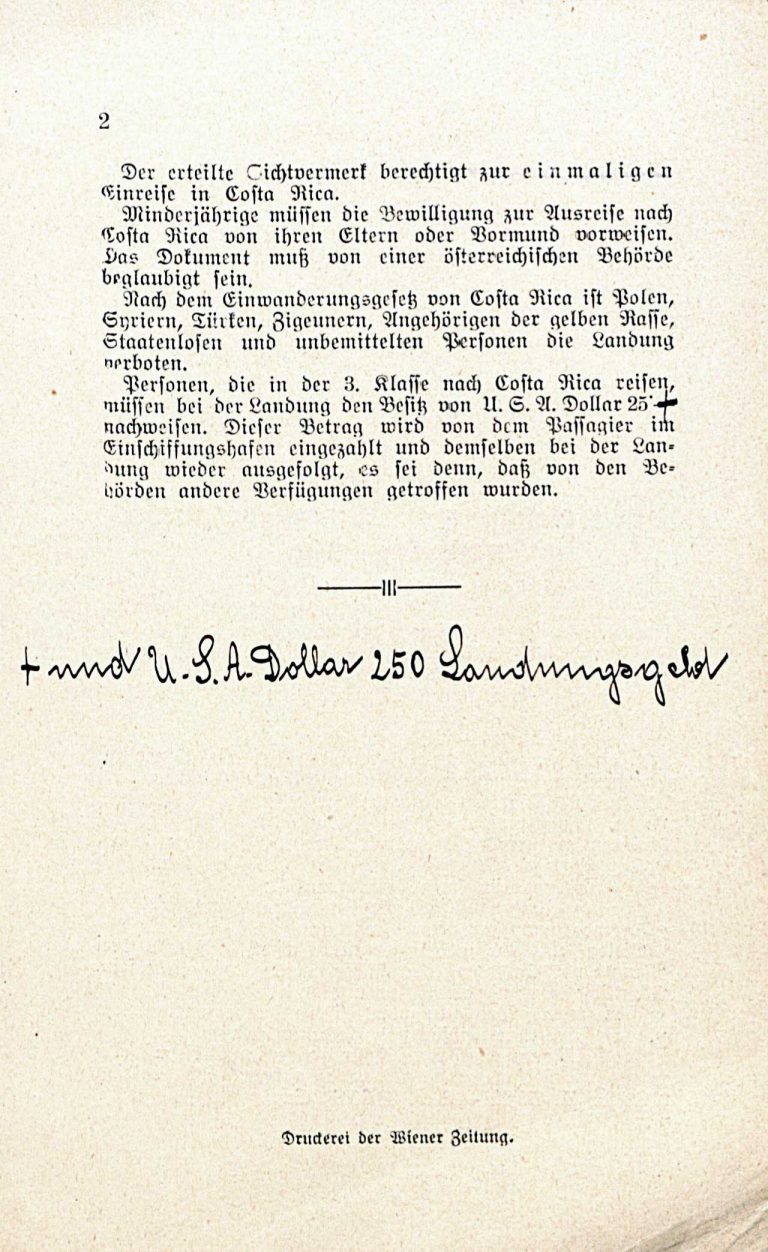 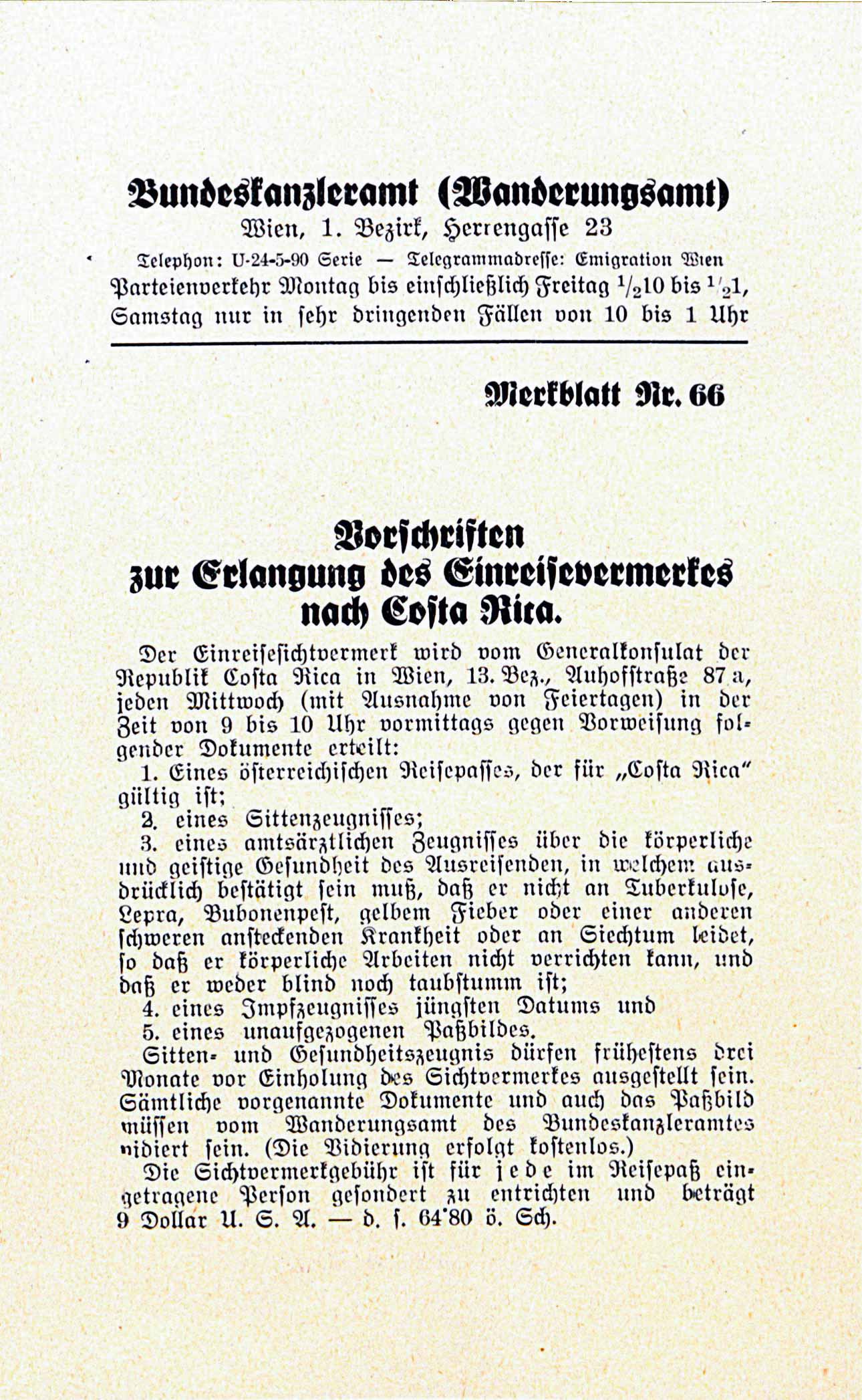 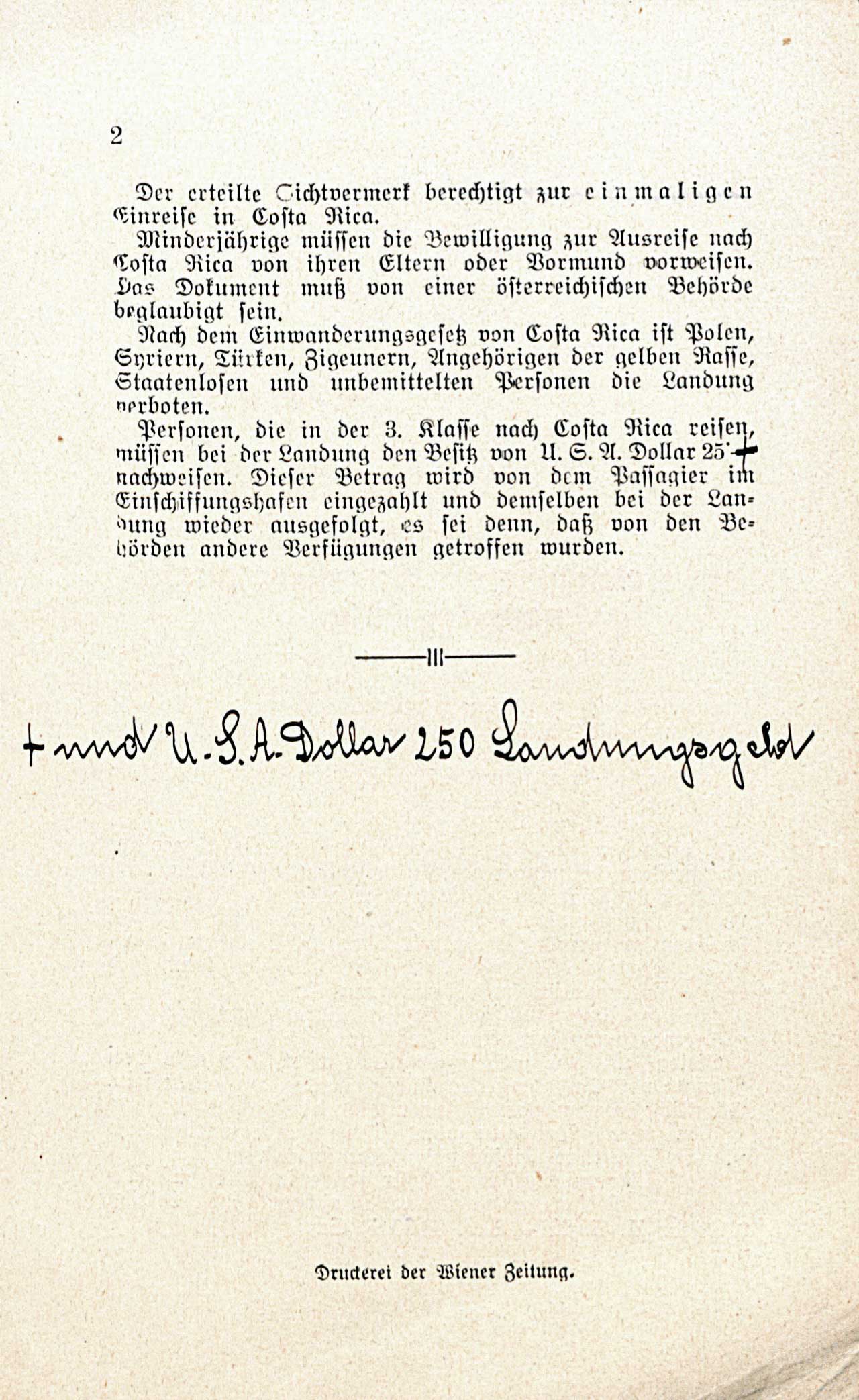 Dobles Segreda comes from a wealthy family of coffee merchants that loses its fortune when coffee prices tumble around the turn of the century. Dobles Segreda is only ten years old when he and his older brother must begin working as street vendors to help support the family. He later receives a scholarship to attend school, from which he graduates in 1907.

Subsequently, as a teacher in a rural school, he pushes for an expansion of the curriculum as well as for music and sports education; he also works as a book and cocoa trader.

In 1918 he publishes “Por el amor de Dios …,” the first in a series of nostalgic novels, and over the following years earns recognition as a writer and a pedagogue.

Under the liberal president Ricardo Jiménez Oreamuno, Dobles Segreda is sent to France in 1932 as minister of education; in 1936, the right-wing authoritarian president León Cortés Castro makes him consul general there. It is in this position that he participates in the Évian Conference.

Dobles Segreda remains active in Costa Rican educational, cultural and foreign policy and is a member of the 1949 Constituent Assembly. 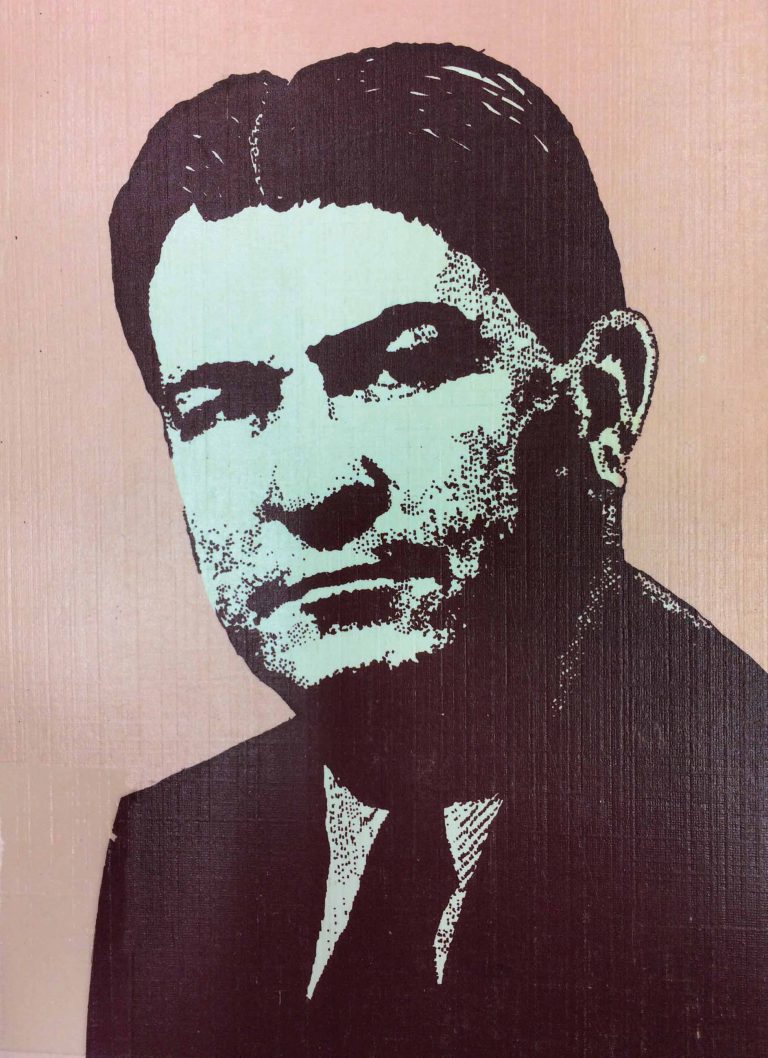 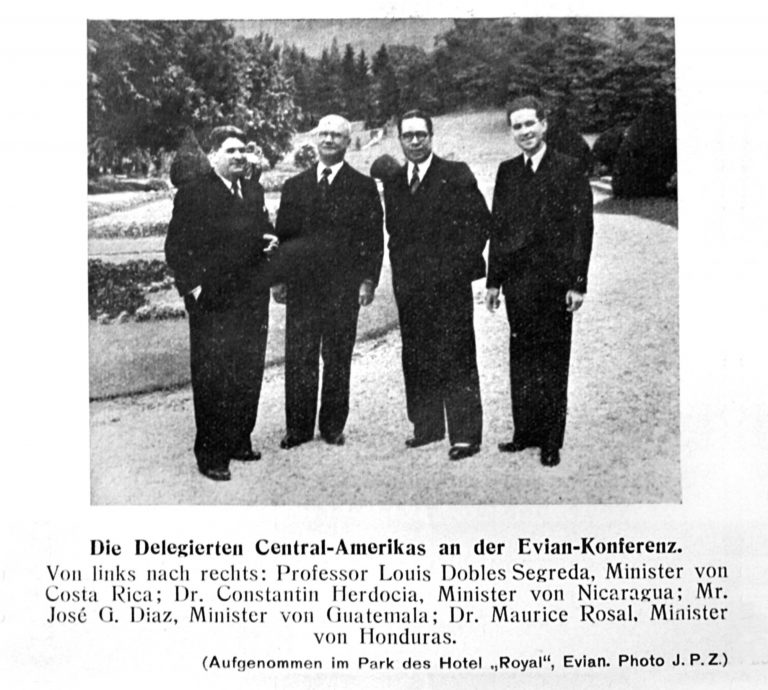 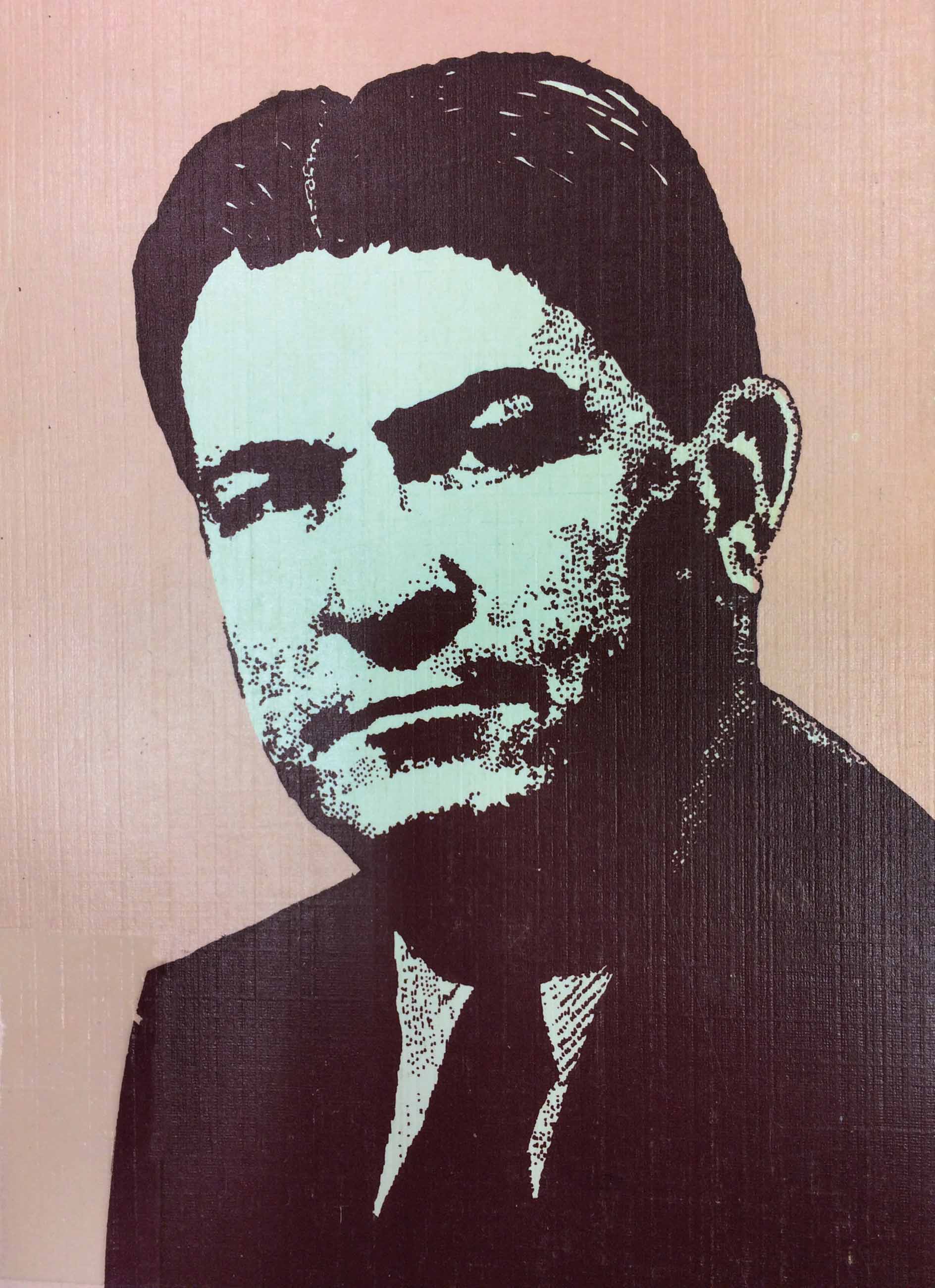 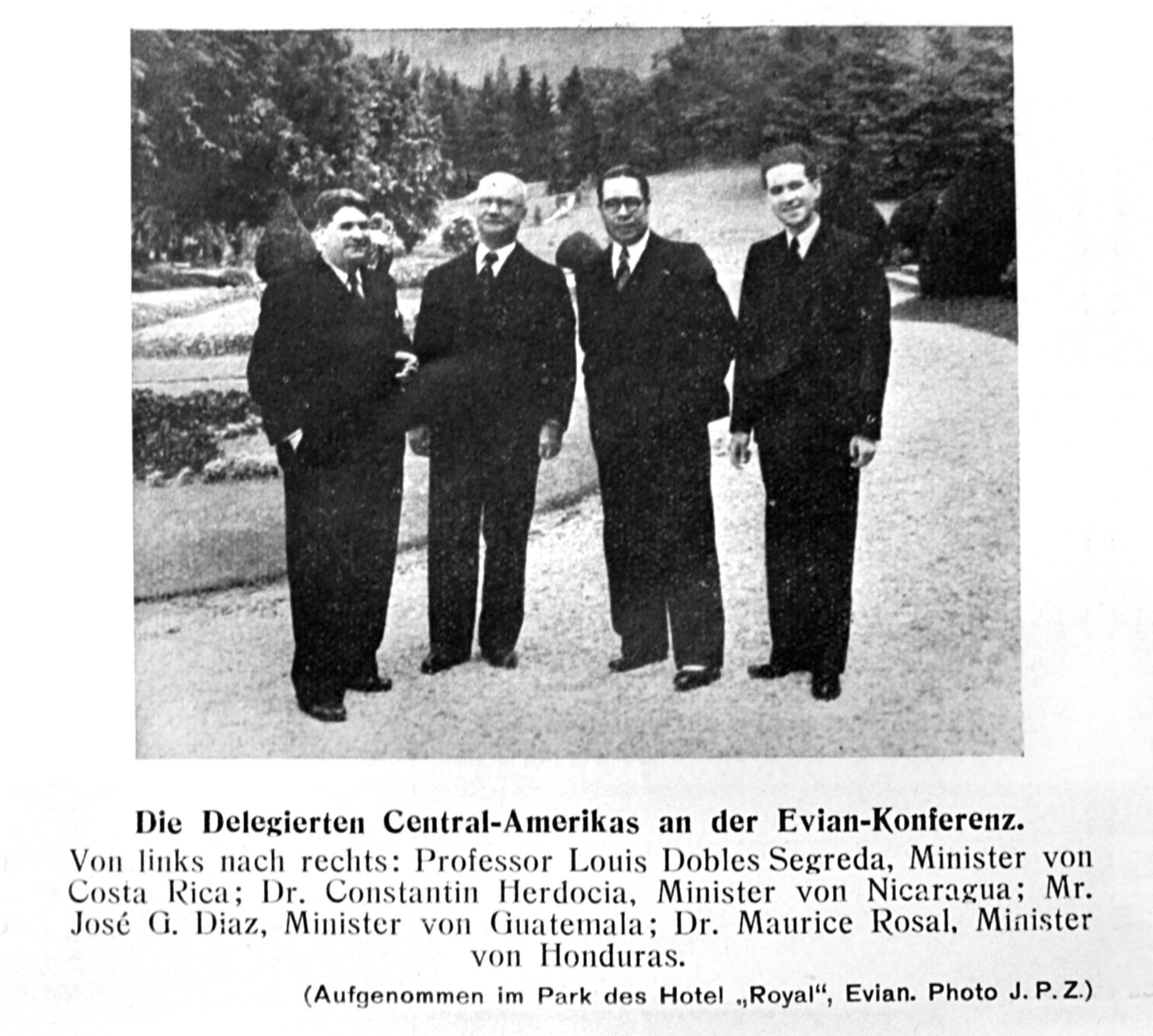 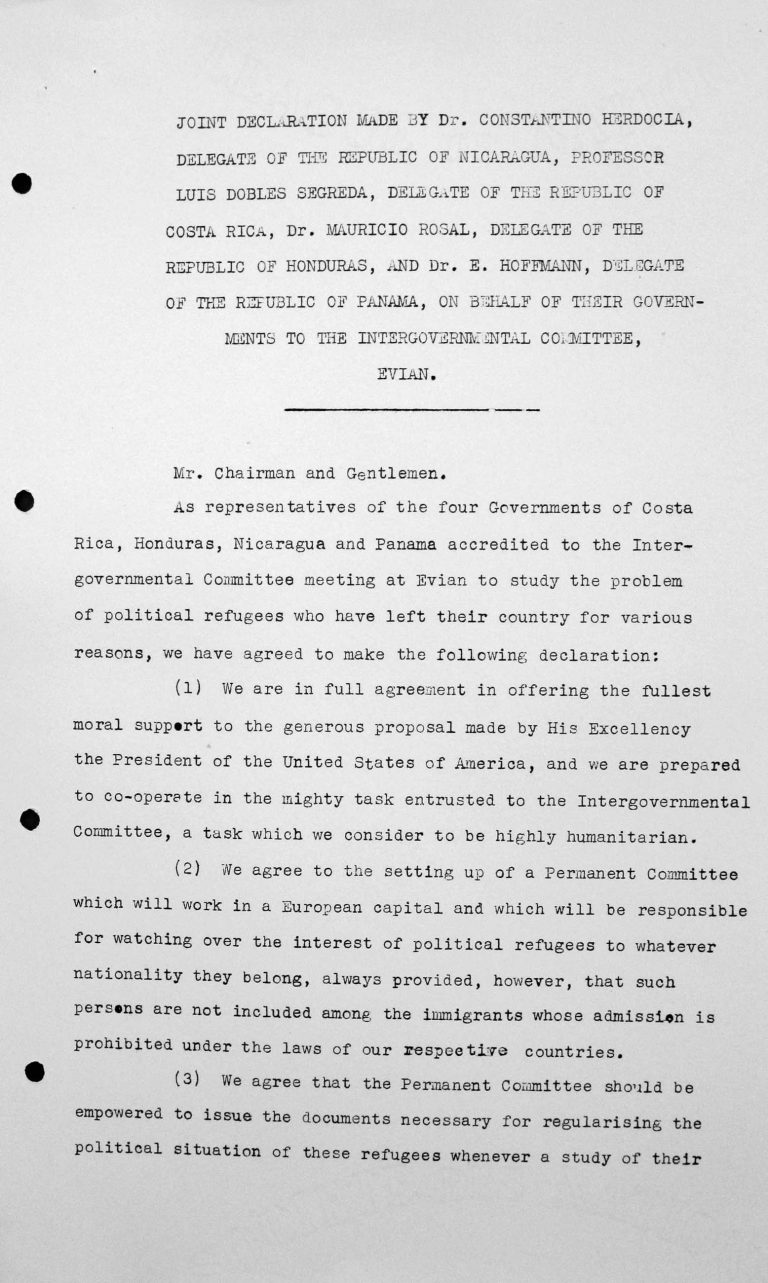 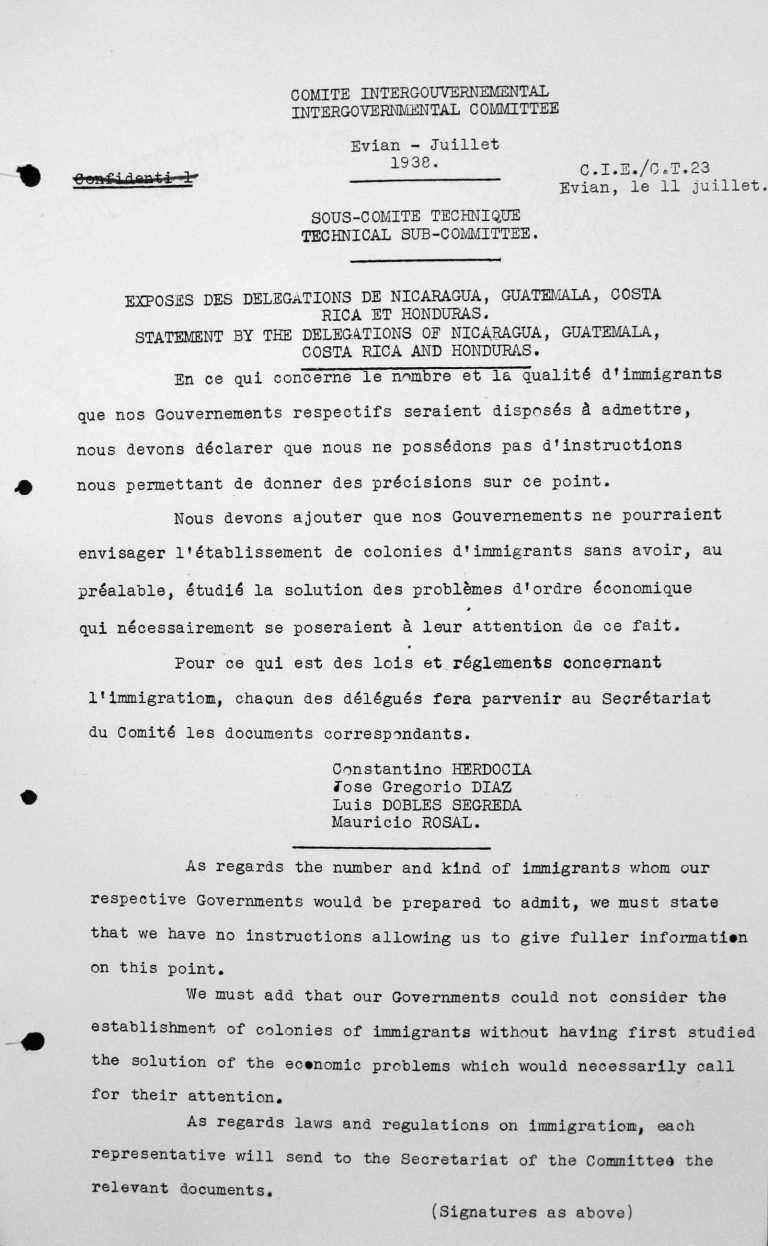 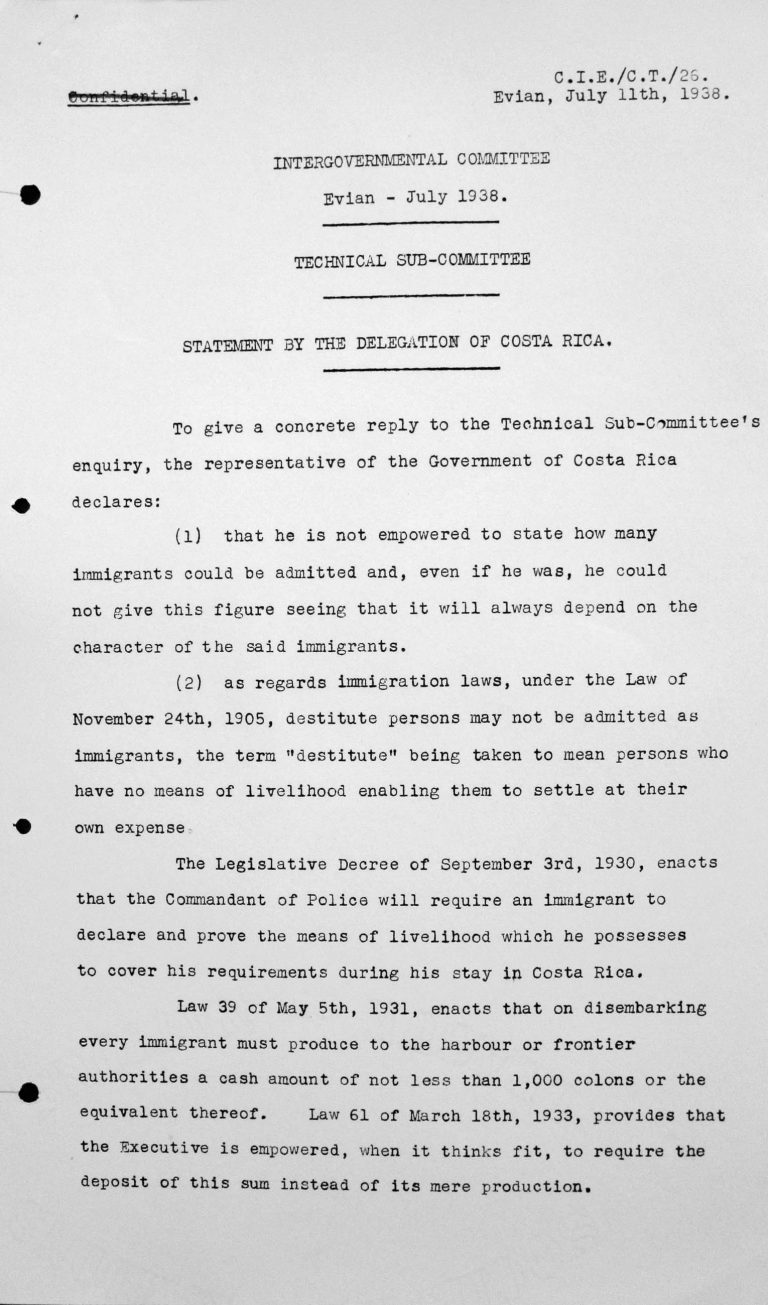 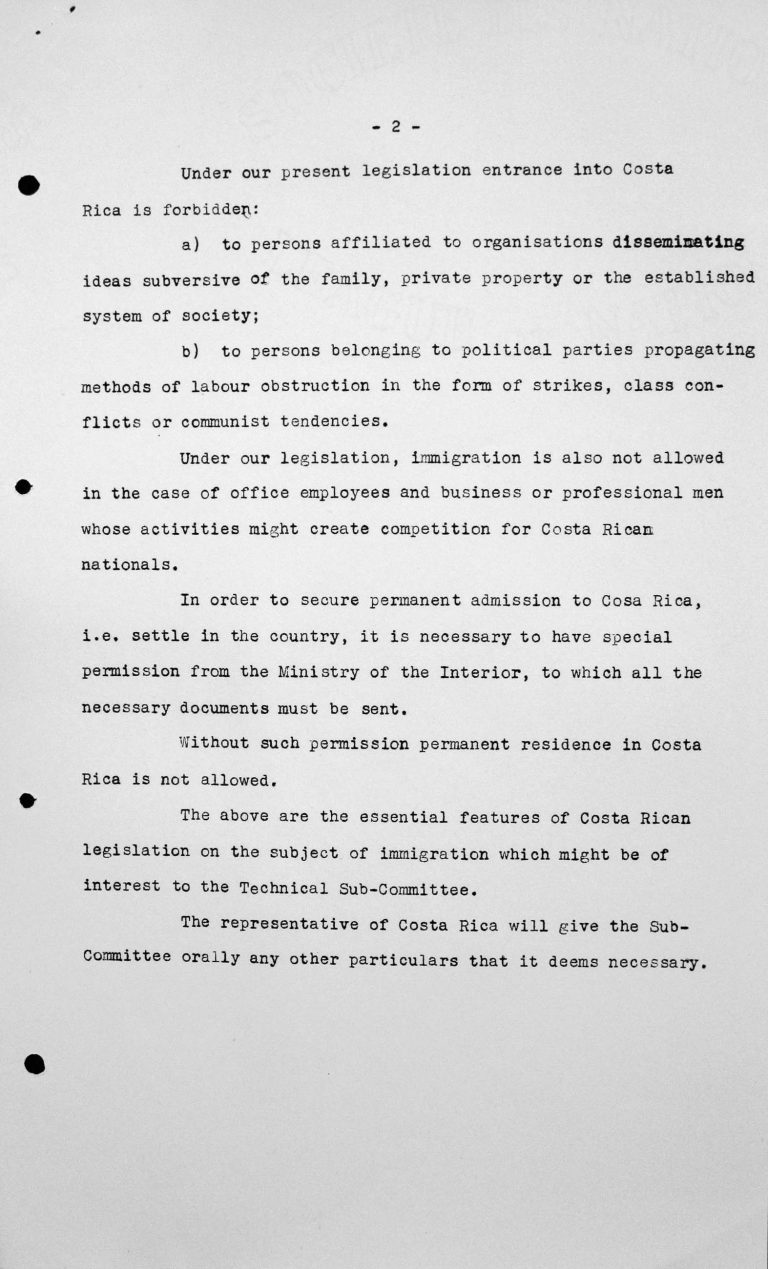 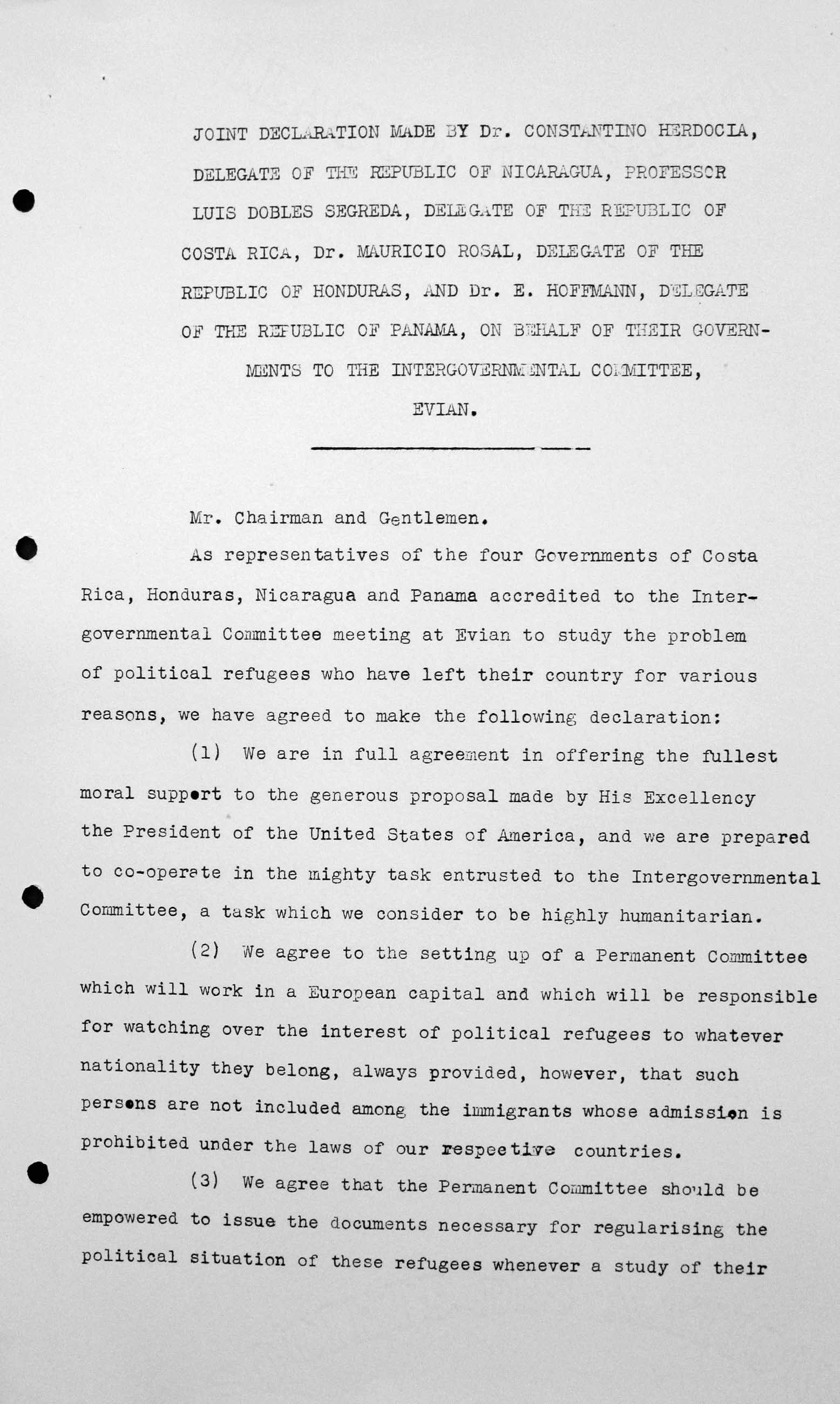 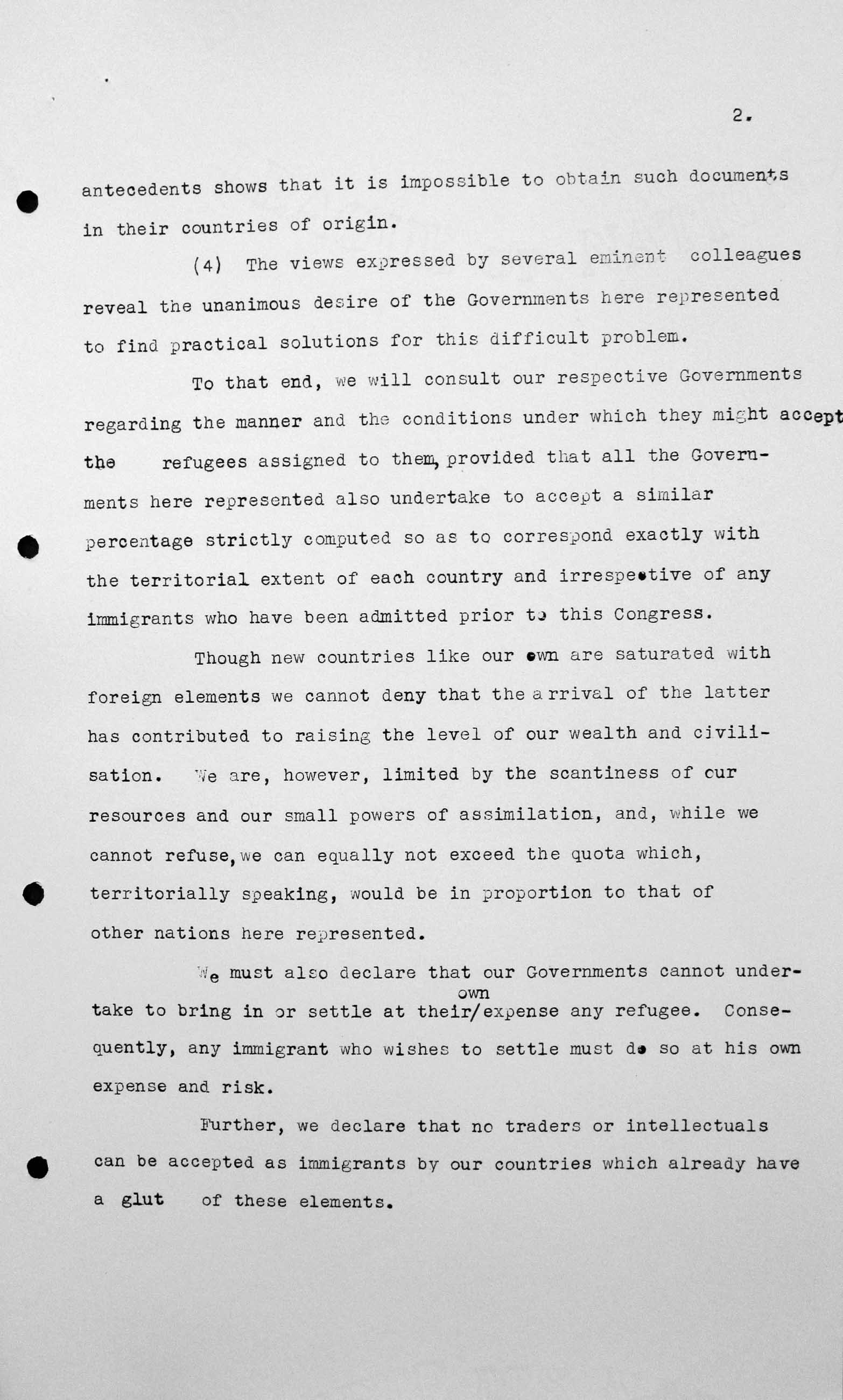 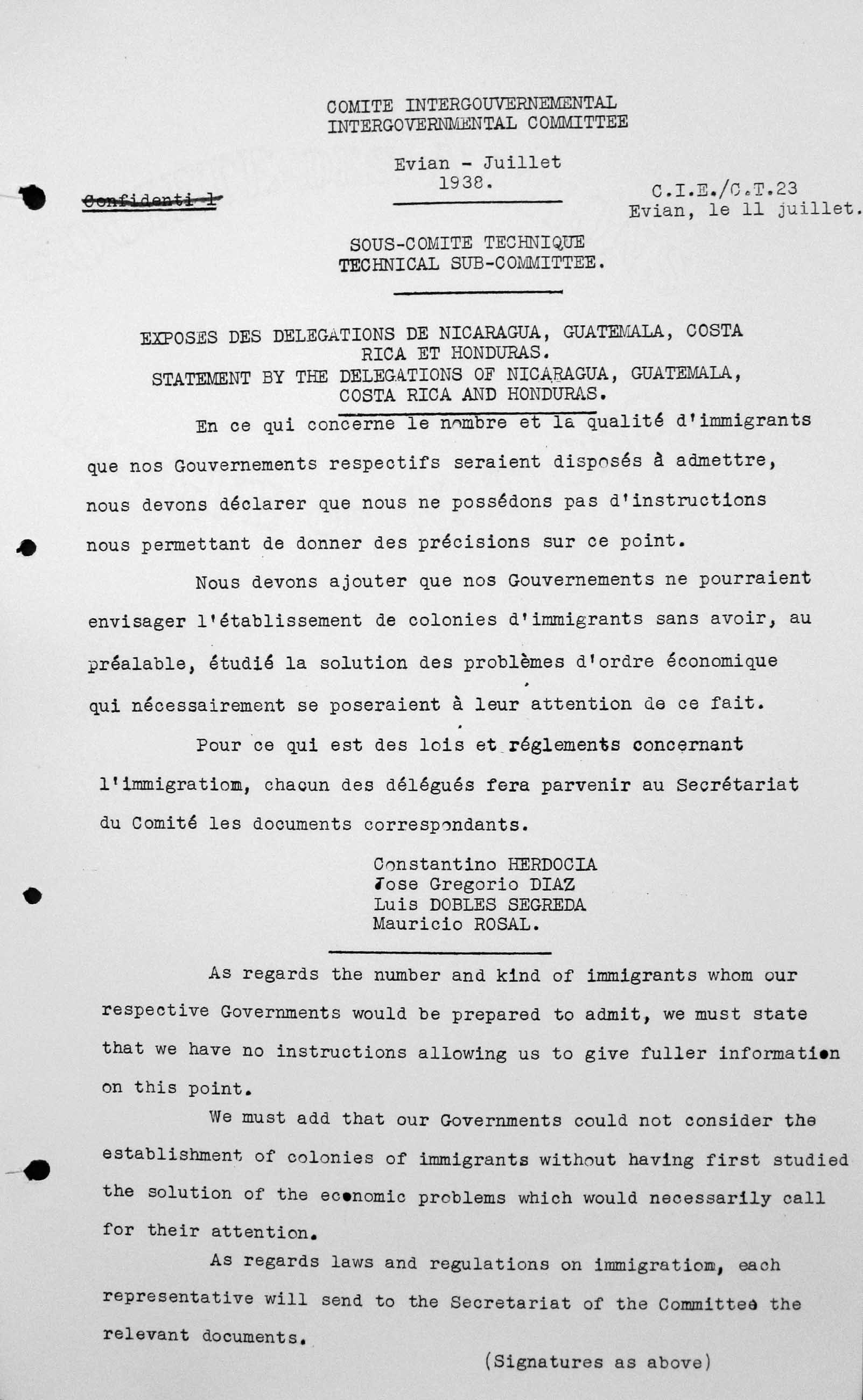 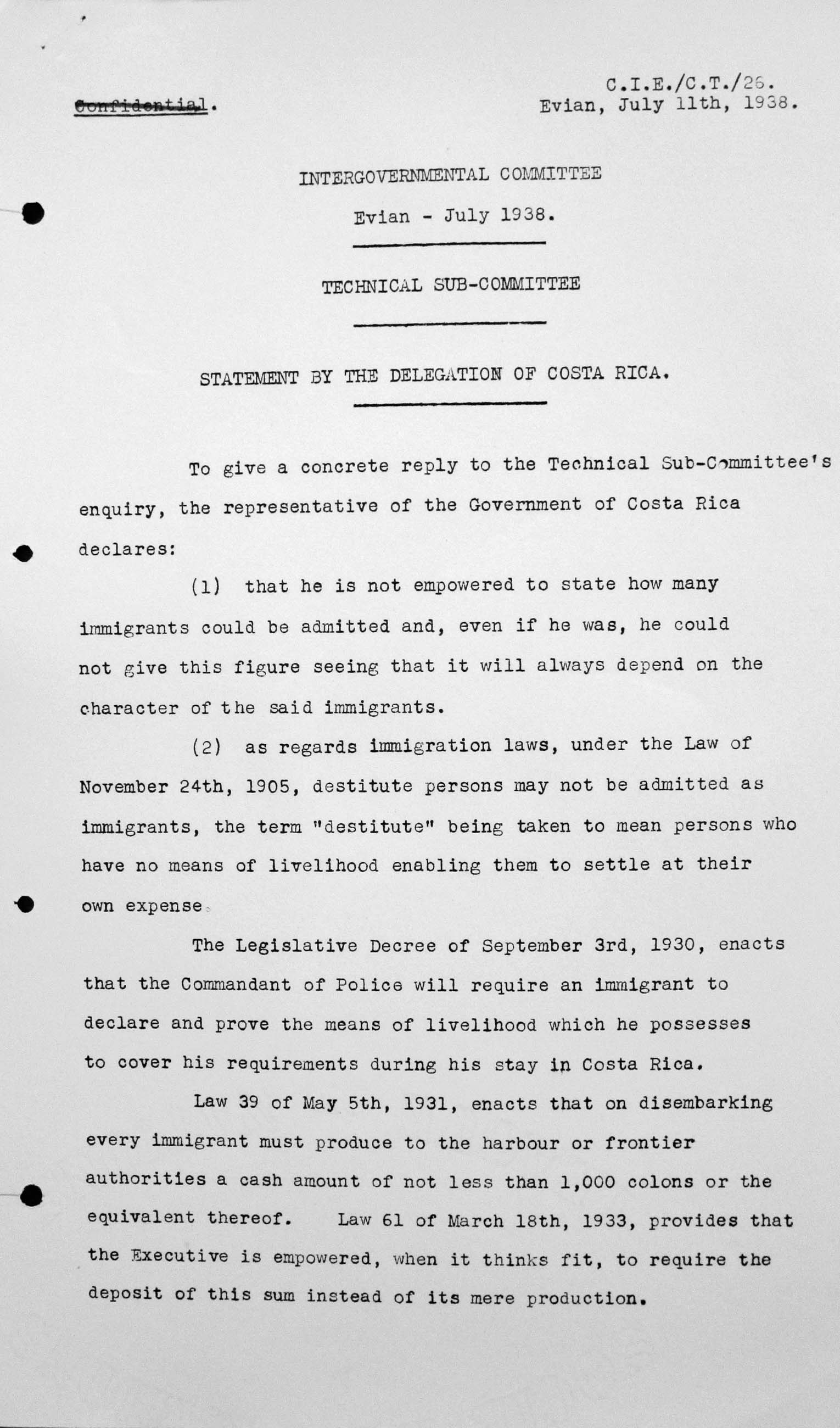 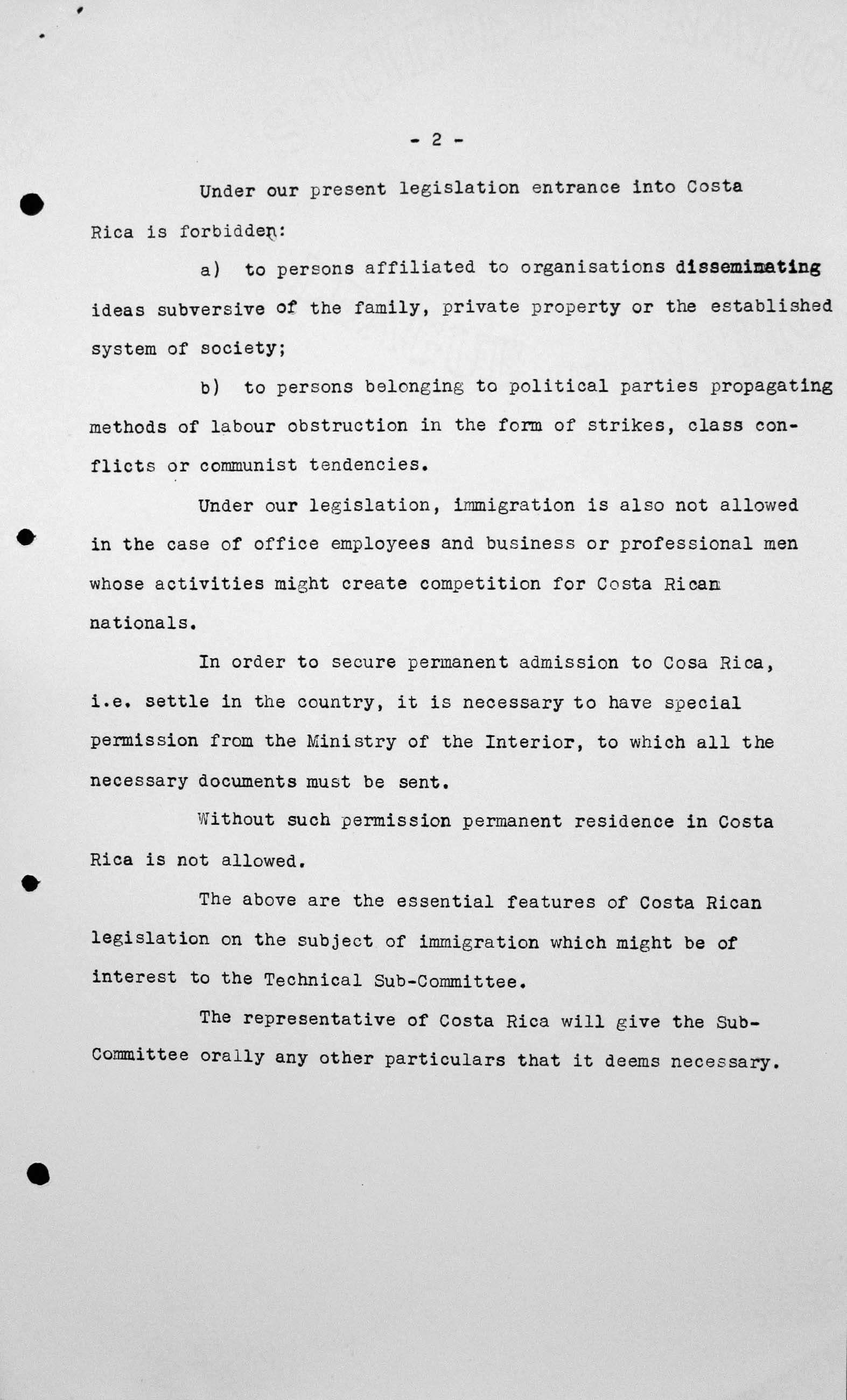